Why We Should Abolish Income Taxes

I have argued here before that we should abolish income taxes, but the President's State of the Union Address gave a perfect example of why this is necessary for our country to prosper.

Among other things, President Obama suggested gutting the 529 college savings plan and using the additional taxes to fund a new entitlement providing "free" two year community college educations. Of course, the education will not truly be "free". The costs will be shifted from the students to tax payers. 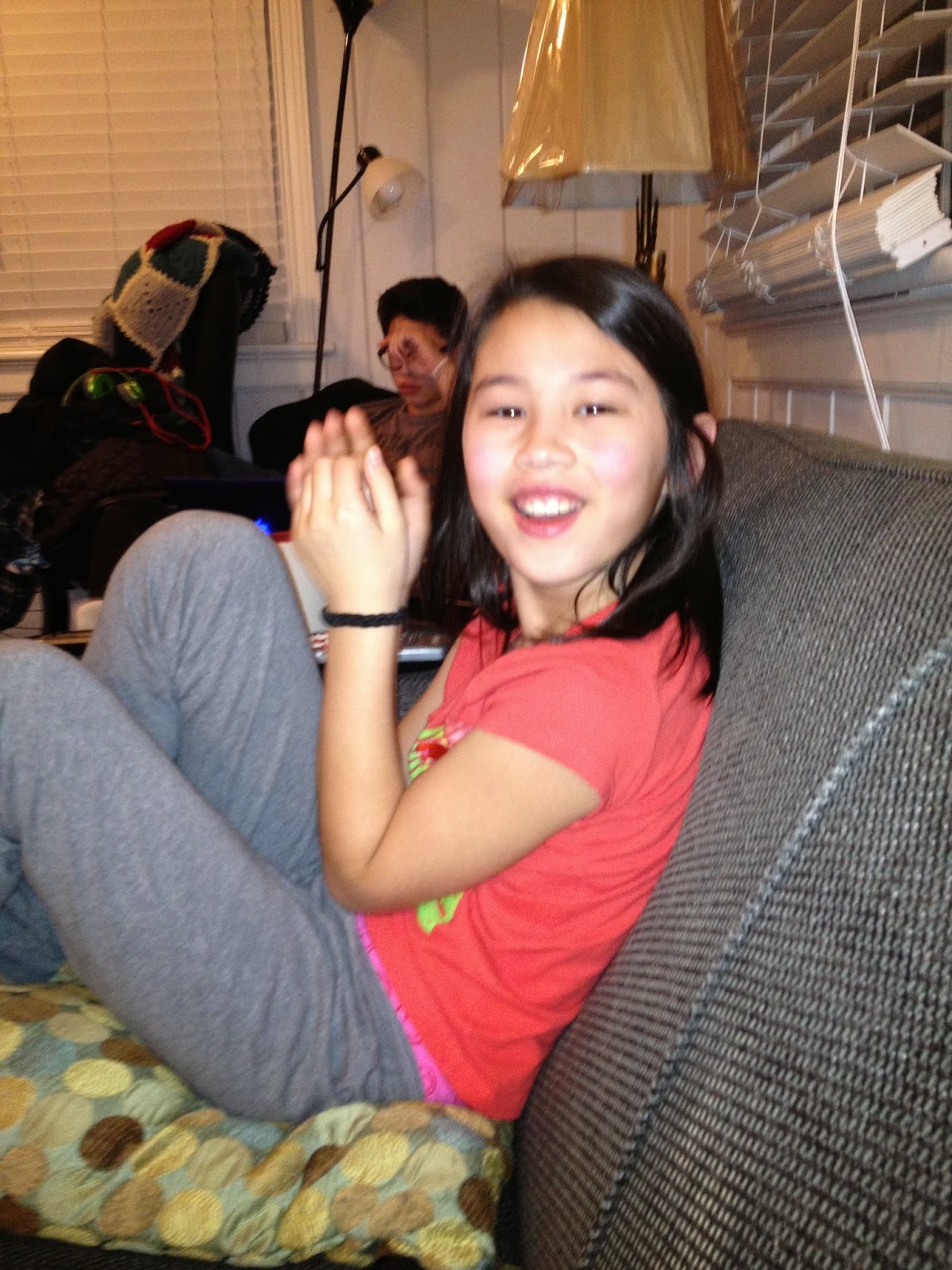 I funded 529 plans for all my children including my daughter Hannah who is eleven. Hannah should be able to pay for a state college education and graduate without any debt. She may even have a little left over to pay for part of a master's degree if she is frugal. If the President's plan were to apply to her, she would lose approximately one third of her college fund to taxes. She would be lucky to pay for three years of college and would have to go into debt.

But I agree with the President. We should gut the 529 plan and the rest of the income tax code with it.

We have very serious problems in the country that Republicans and Democrats can agree on. We need to deal with our crumbling infrastructure. We need to increase our cyber security. We need to come up with a plan to deal with climate change. And we need to deal with the over criminalization of our laws which has resulted in the United States incarcerating more people than China! A disproportionate number of prisoners are poor people whose lives are destroyed by being incarcerated The country spends billions of dollars of tax payers money to house people, many of which have committed victimless crimes.

These are all problems that our legislature needs to address, but when the President panders to his base with calls to tax one group to pay for benefits for another, he polarizes the electorate. We need out our President to pull us together and work on problems that benefit all Americans instead of pitting us against each other by taxing one group to pay for freebies for another.

President Obama's call for gutting the 529 plan was a bit of "lets soak the rich" demagoguery designed to appeal to his base of support. House Speaker John Boehner pronounced the proposal dead of arrival.

When Obama and Boehner quibble over tax proposals designed to appeal to their base, they remind me of two sparrows fights over bread crumbs in the street, oblivious to their certain destruction by an oncoming car.

By abolishing the income tax and replacing it with a national sales tax, exempting food, medicine and energy we can take an important step toward getting our elected officials to do the people's work instead of just trying to consolidate their political power.