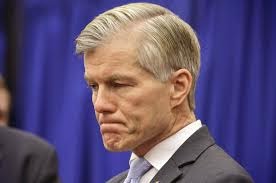 There are a lot of thinking lessons in the aftermath of the conviction on corruption charges of Bob and Maureen McDonnell. The most important may be to "think for the other guy." According to The Washington Post, McDonnell rejected a plea deal that would have allowed him to plead guilty to not reporting the loans that Jonnie Williams made to his real estate company on a loan application. In exchange for pleading guilty to this one felony, McDonnell would have received immunity for his wife and avoided prosecution for all the corruption charges. This is where McDonnell needed to "think for the other guy." 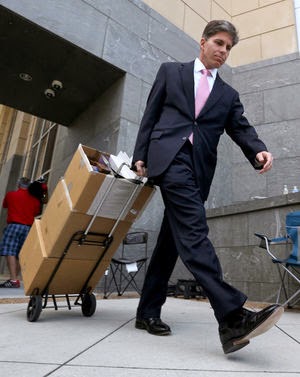 If McDonnell had asked himself what lead prosecutor David Harbach was thinking, he may have made a much different decision about the plea deal he rejected. Harbach is an experienced prosecutor who had been pouring through the evidence for months. He had a mountain of documents. Harbach knew that he would have to be reasonably certain of getting a conviction before going forward with such a high profile prosecution. The case would make national news and if Harbach didn't get a conviction on at least some of the charges, he would look foolish or worse yet, it might be considered by many to be malicious prosecution. The reason Harbach was willing to risk this was that he was confident of getting a conviction.

In a dispute of any kind, it's always good to think for the other guy. . . to put yourself in his/her shoes and ask what he/she is planning and why they are acting that way. McDonnell never did that. He only myopically saw the facts and circumstances through his own eyes. He could have avoided the trial, saved his wife and in all probability avoided any jail time. But he never thought for the other guy. His pride wouldn't allow him to plead guilty to anything. And now, sadly, he and his wife are facing what could be decades of incarceration.