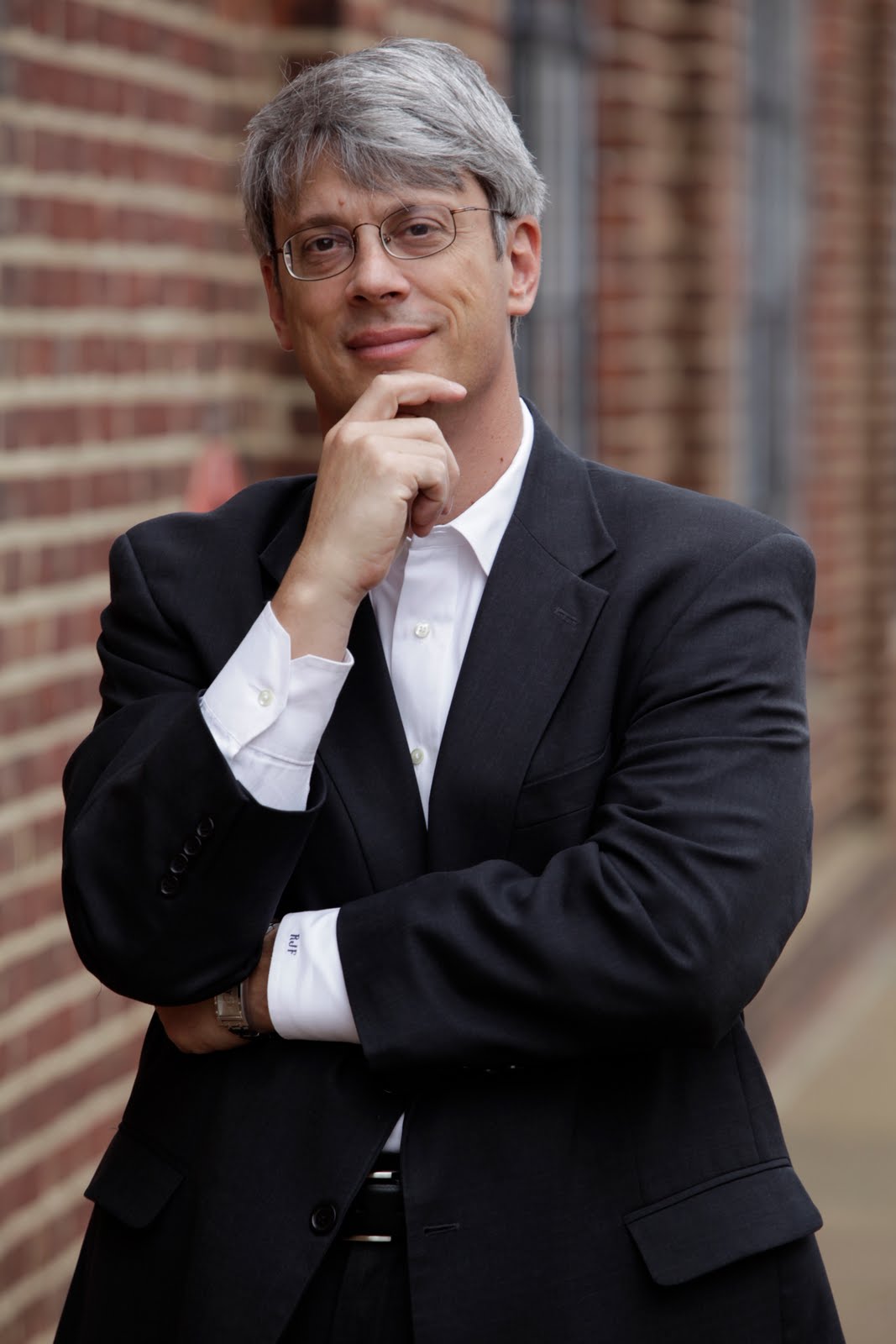 Wouldn't it be nice to live in a country were people were treated equally by the government? I wish we did, but as we all know, money and power does sometimes result in the government treating its citizens in an unequal way.

Our political system is hugely influenced by money, which is why corporate America spends so heavily on lobbying to get laws in their favor. Monsanto for example, has a virtual iron grip on the market for corn and soybean seeds. If you're a farmer, you may not be able to save seeds from one year to the next because Monsanto might sue you for patent infringement. (Amazingly, this is true even if the farmer never bought seeds from Monsanto). Clearly, the interests of big business have trumped the needs of the individual farmers.

You would think that our civil justice team would give individual citizens equal footing in a courtroom if they believe they are injured by the negligence of a large company. But so called "tort reform" initiatives have resulted in laws that are bizarre, where individual access to courts or ability to collect damages have been severely restricted because of laws that trump jury awards. If you watch the HBO documentary "Hot Coffee" you'd be amazed at how large companies can escape responsibility for wrongful acts. If you have Netflix, you can read it here.

With our tax system, politicians offer free stuff to get people to vote for them and them let somebody else pay for it. Politicians continue to extend unemployment benefits, subsidize student loans and expand free and subsidized health care without ever being accountable for the bill. Future generations will face higher taxes and slower growth for the foibles of today, but they can't vote so many politicians are more concerned with keeping their job than doing the right thing.

But we can change this all. What if we had a tax system that exempted food, medicine and energy  (for heating our homes) for all Americans. Everyone paid the same tax rate when they spent money on other things. Politicians would not longer be able to play the "vote for me and I will give you free stuff and make someone else pay for it." What is more, some politicians would campaign on making government more efficient and effective and eliminating bloated programs in order to reduce the taxes.

We should strive to make our society  a more Egalitarian society by having a government that treats all of its citizens equally. We can start by having a tax system that is impervious to political manipulation.