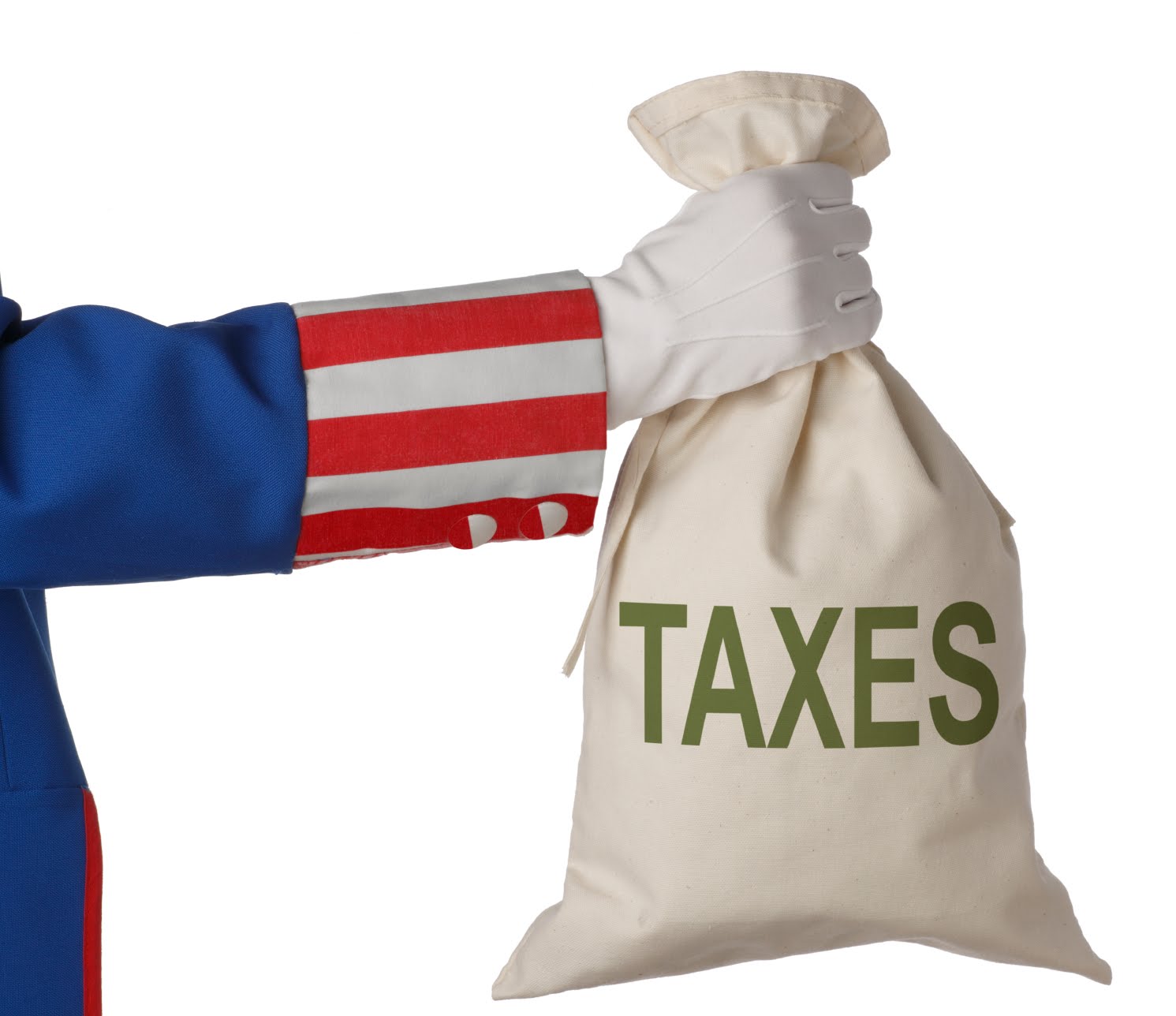 Let's assume that there were no federal taxes and we were designing a tax system that would give the government the money that it needed to pay the armed forces, run the justice system and carry on the necessary business of our nation. What type of system would we devise?

We certainly would not devise the current income tax system with its mind boggling complexity, gross inequalities and susceptibility to influence by vote-seeking politicians and well heeled-lobbyist.

Actually, we have a system that meets all of the requirements. It is the sales tax system. And if our country were to do away with the income tax and replace it with a national sales tax, it would unleash an economic boom that would last for decades.

What I will do in the next several posts is outline the benefits of replacing the current income tax system with a national sales tax. Please share the posts on Facebook, Twitter, LinkedIn and other social sites if you agree (or even if you disagree, and if you disagree, please tell me why in the comment section! I'm interested in all debate.).