Is the Income Tax Really Fair? 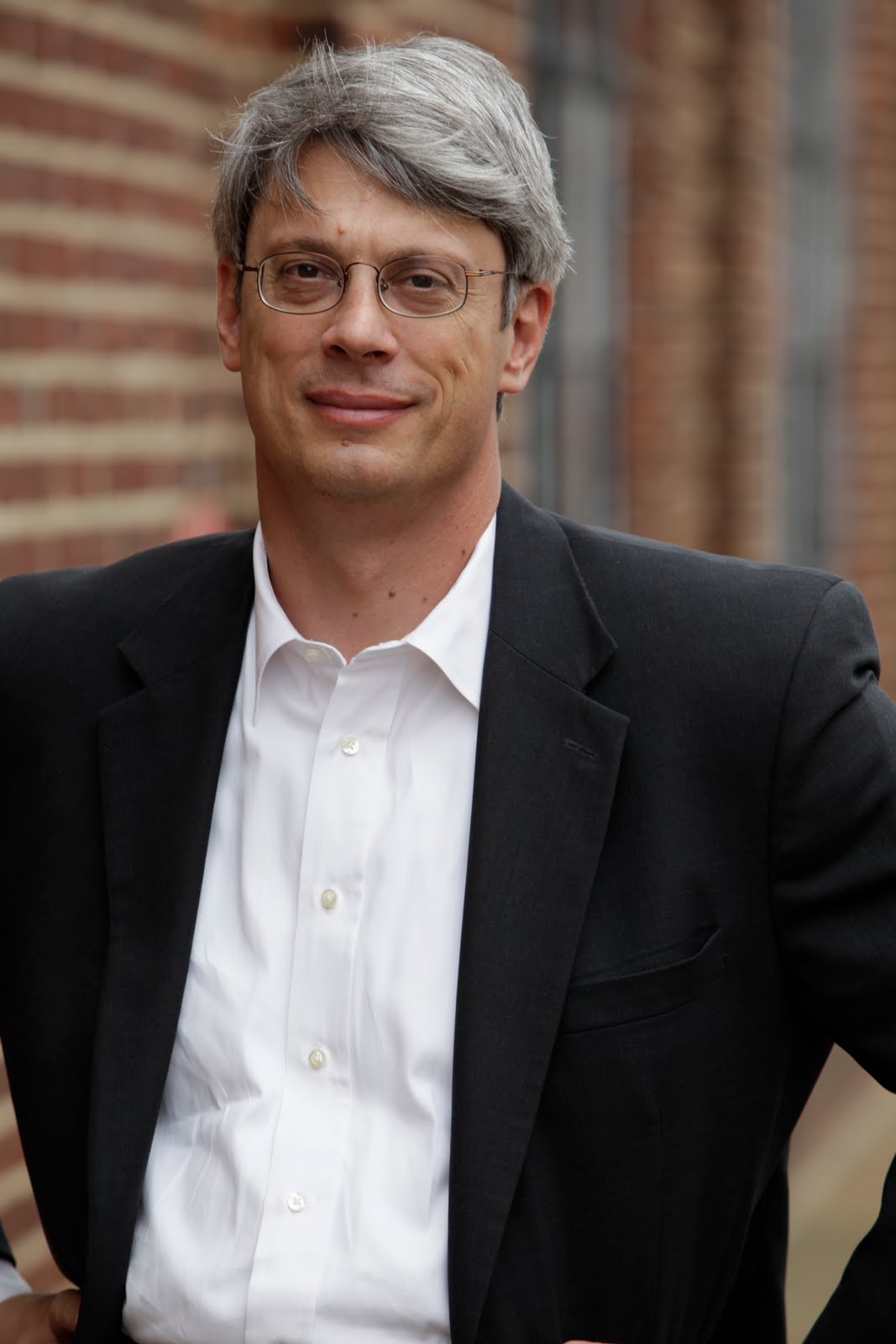 What is a fair tax system? Some people support the income tax system because it's progressive, meaning that the more you make, the more you pay. They suggest that sales taxes are unfair to the poor. This is a specious argument.

If we exempt food, medicine, energy and housing, we exempt those things that are most necessary to the poor and on what they spend most of their money. Poor people don't have a lot of discretionary money. That is why they're poor. So a sales tax that exempts basic necessities means that as a percentage of their disposable income, poor people will pay a much lower tax than wealthy people. But they will sometimes pay some tax.

And we should tax the poor! People don't place much value on things that they get for free, and if we want poor people to value their government and participate in it, then they should bear at least some of the costs.

But I want to address those who say that a national sales tax is not fair to the poor. What is fair about the income tax system?

Is it fair that a person who earns $75,000 per year working for a company and living in an apartment can file a simple tax form that costs very little to prepare and a person who lives in house and makes the same amount of money managing a small business that employs three other people must spend thousands more to have their tax return prepared?

Is it fair that large corporations can hire lobbyists to influence tax policy, but everyday working Americans don't have anyone looking out for their interests?

No tax system is perfect, but the sales tax system with exemptions for basic necessities seems much fairer than the income tax system.