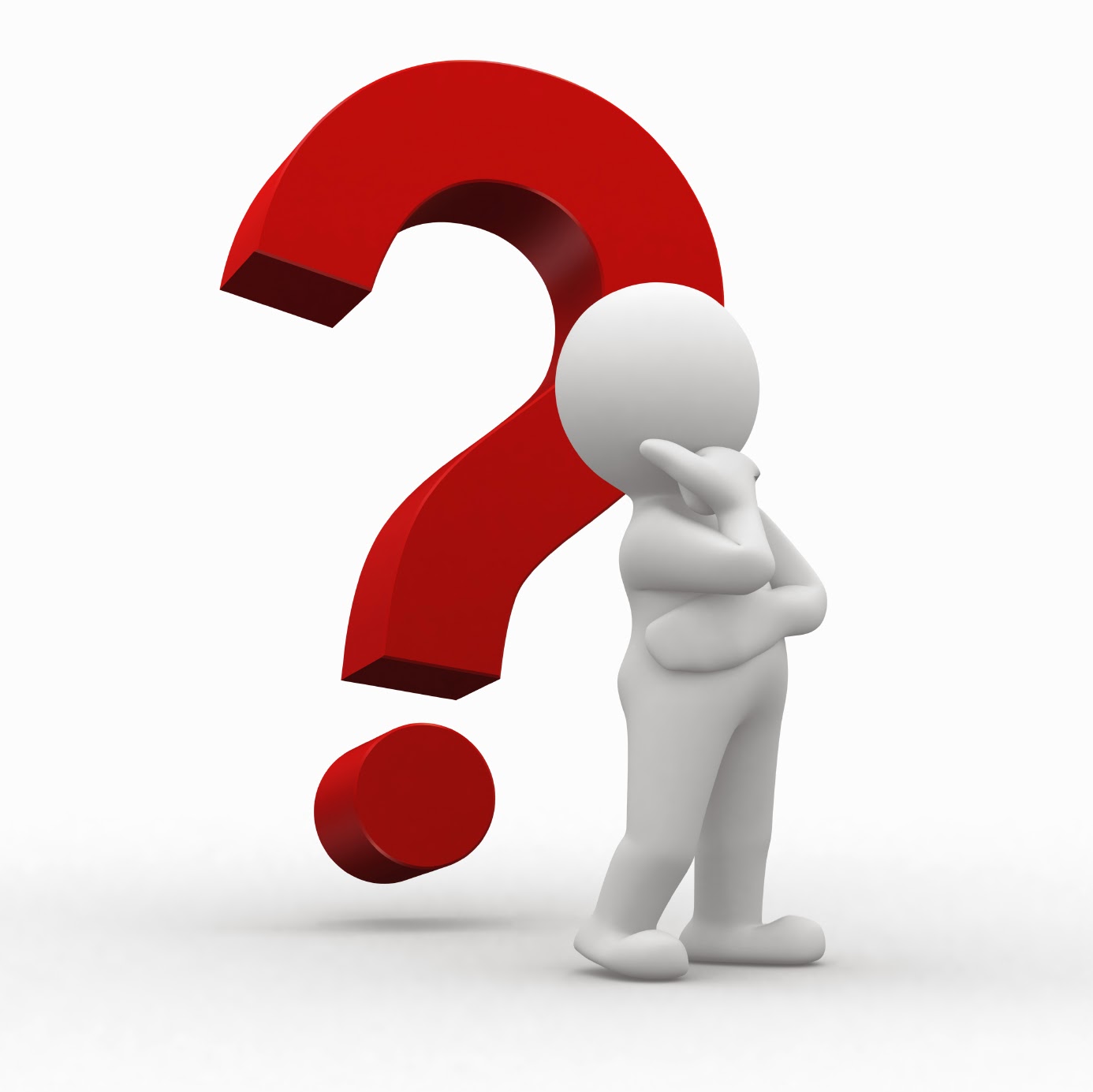 Imagine this: Beginning in 2015, there's no income tax. The national sales tax, which will replace the income tax, begins in January of that year. This would stimulate the economy like a thousand stimulus packages combined.

Everyone would of course want to beat the tax increase, so people would be buying new cars, televisions, furniture or any other major purchase that they could shift into 2014. The media would be filled with "beat the new tax" ads and advertising agencies, retail stores and manufacturers will have record profits. Stores would have to hire more people, manufacturers would be working three shifts to meet the demand and anyone who wanted to work and was able to could find a job.

But what happens in 2015 when the new tax kicks in? Since there's no income tax, people's pay checks are suddenly 30 to 50 percent larger. Eventually, that extra money will flow into the economy as well. This would provide a long-term benefit.

But there's another huge benefit to eliminating the income tax system. Business and people will save huge amounts of money as they will no longer be required to provide all the data necessary to comply with the law. They also would be able to re-deploy their people to more productive activities since they wont have to spend so much time helping their customers and employees comply with the tax code. This huge reduction in expenses would provide a boost to corporate earnings.

. . . But you tell me what you think. Do you think a national sales tax in theory and practice would provide a boost to the economy?