The Limits of Models 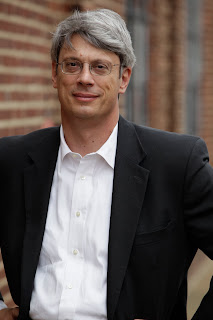 Okay, I missed my call on the Presidential election. Readers of The Naked Portfolio Manager know that I'm a huge proponent of using empirically-based rule sets to make decisions and predictions. So are Kenneth Bickers and Michael Berry, two University of Colorado professors, it seems. The two developed a widely cited (by the media) election forecasting model and back-tested it for every election since 1980. They discovered the key economic factors that were most important in determining election results. So what went wrong with their model to cause them to miss the election too?

Bickers and Berry, as they developed their model, failed to consider a major factor, which was the ethnicity of the candidate. Despite anemic job growth and an extremely weak economy, President Obama received 93% of the black vote and 71% of the Hispanic vote.

As mentioned, the two professors developed their model using data going back to the last eight elections. Eight is a really small sample when building a model. Quite frankly there were no data points in which an incumbent minority was running for election with an extremely weak economy.

When Billy Beane, subject of the infamous baseball economics book Moneyball, was developing models for the Oakland Athletics to identify winning baseball players, he employed thousands of data points.

Which brings me to an important point about models: Models that are developed from relatively few data points are much less reliable than models developed from larger data samples.Sounds like an obvious statement, but as you can see with the University of Colorado election forecasting model, faulty data is often highly cited, to the detriment of some.